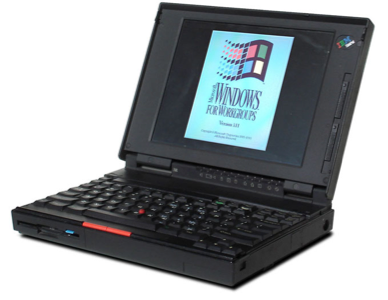 I used to be a Windows fan.

I was actually there in the early nineties training people to use v3.1. 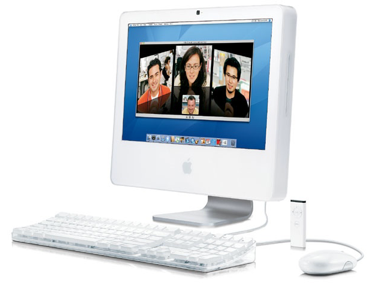 Then I was a Mac fan.

From 2006, I switched and loved its simplicity, reliability and usability.

Now I love them both again.

Mac OS Sierra is fantastic, but so is Windows 10 now. So when people say that you should only have a Mac for design work or only have a Windows PC for business apps – I really disagree.

If you can afford it (and let’s face it with Apple you need deep pockets), then you can have both.

As a professional training designer, I now use both everyday in the development process. On one side of my desk I use the amazing 27″ iMac which gives me all the brilliant advantages of a machine tuned for design and on the other side I have my Windows 10 PC (actually a gaming computer, whose power is being used for more mundane tasks).

I use the Mac for Adobe Captivate and Adobe Creative Cloud work (although to be fair these Apps work on both platforms now anyway), and the Windows PC for Office 365, in particular Outlook (better on the PC), Skype for Business (better on the PC), PowerPoint (way better on the PC) and OneDrive (better on the PC). I also have to have Windows because the App I use to create my Quick Reference Guides (QRGs), Microsoft Publisher is still only available on Windows.

But there are now Apps that work equally well on both:

In fact, on the subject of internet browsers, Windows 10 finally has a couple of decent ones Internet Explorer 11 and Edge. Personally, I prefer the latter, newer, one but it doesn’t always work on every company’s platform and so they left IE11 there just in case.

Of course this is all desktop stuff, but what about laptops?

Much as I love Windows 10, the laptops that run it from various manufacturers can be a little flimsy, unless you spend a lot of cash. So, if you’re going to spend a lot anyway, you might as well get the best (in my opinion), yes – a MacBook Pro! 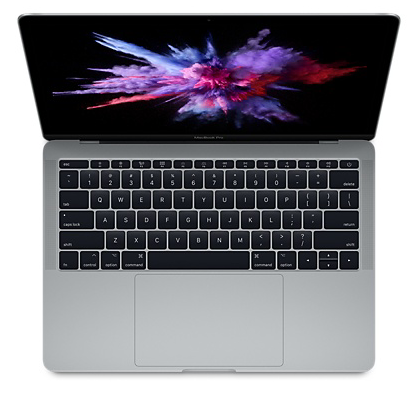 It is hellishly expensive (especially the latest one), but it is definitely built to last. Mine is actually a 2012 model and is still an amazing computer, but beware mine was the last one that had a DVD drive (Apple deems them to be out of date – probably true), one of the last you could upgrade the RAM on (which I did) and one of the last that has lots of useful ports. So the best advice when buying one, is splash the cash and get everything you’re likely to need on it.

I even upgraded mine with an SSD drive and it’s now like a new computer. Not bad for something that will probably outlast 3 £300 Windows laptops.

And just in case you were wondering how I use Windows 10 on a MacBook Pro – VMWare Fusion is the answer. A simple application (that cost about £60) that runs Windows 10 over the top of my Mac so I can still develop materials on it and train people on a Win platform when I’m out and about.

If, of course you would rather spend £800 rather than £2000 you could do a lot worse than a Windows Surface Pro – something I had for 6 months (until I had to give it back to the company I left). It is really good and has that iPad-style tablet thing going on when you detach the keyboard. If you add the pen, it really is good but it’s not an iPad killer – it’s a Windows laptop killer. It’s a great way of getting a Windows PC that you can slide into a very slim briefcase.

So the moral of the story is, it’s not now which you have, just buy both!!