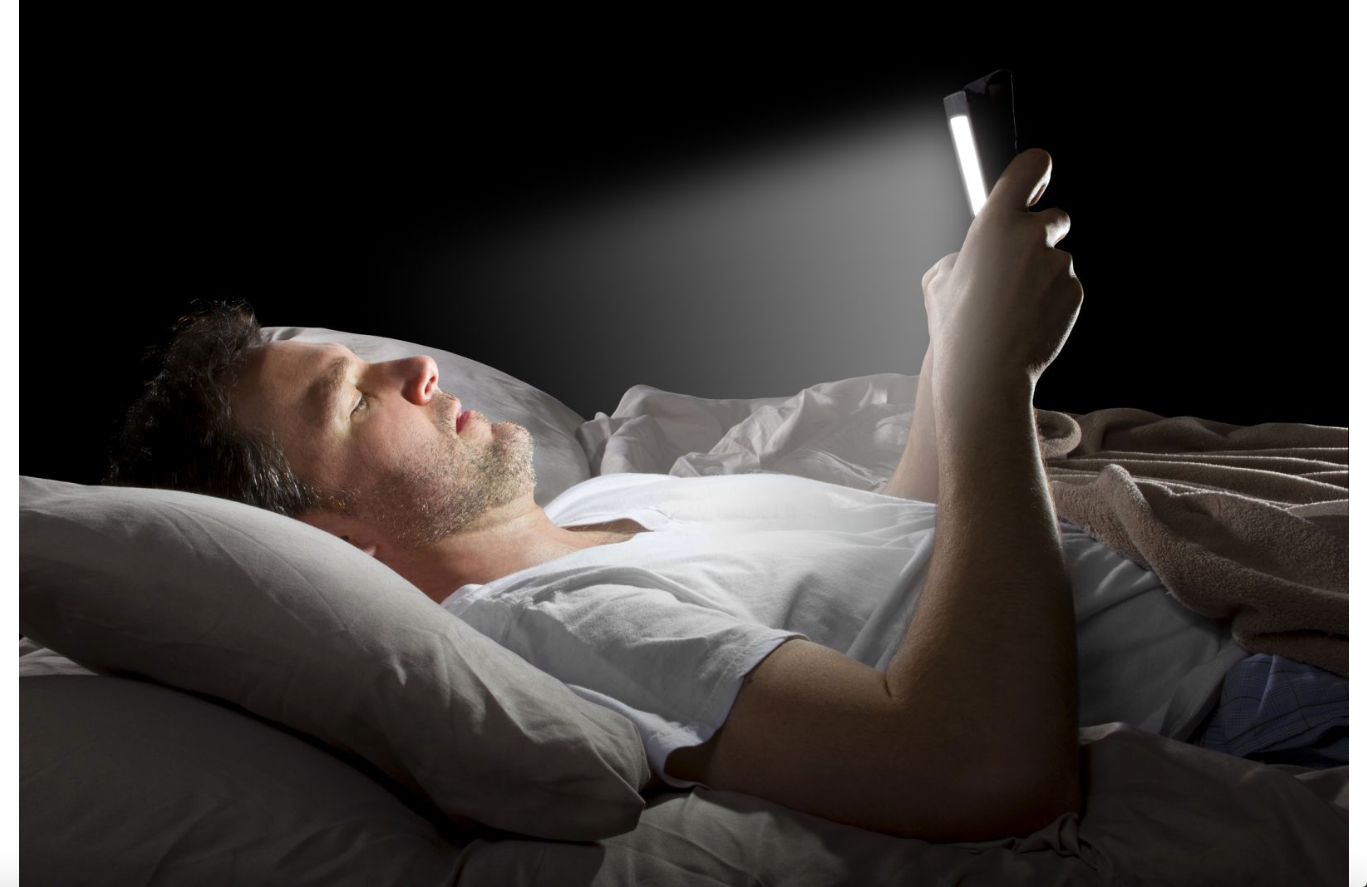 If you do, you might not be getting the best quality sleep because of “blue light”.

This is the type of light (at the blue end of the spectrum) that has shown to be responsible for people having trouble sleeping after they use devices late at night.

This is because it suppresses the production of melatonin – the hormone that gets your body in to “sleep mode”.

Apple have realised this and a couple of years ago added a great feature into iOS (the iPhone and iPad operating system) called “Night Shift“. This feature cuts the amount of blue light in your device’s display to make it easier on the eyes when you’re snuggled down in bed and watching that all important YouTube video!

Using the default setting, Night Shift cuts the amount of blue light in the display to 57% of it’s normal level, although you can push that to 42% if you adjust Nightshift to its maximum setting. 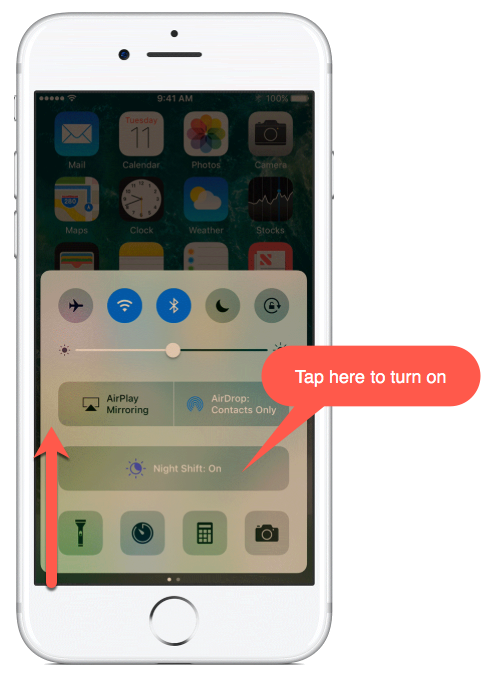 This is just manually turning it on, but you can also set up a schedule of your own either to set times or by using the device’s own sensors that will make Night Shift come on at sunset and switch off at sunrise.

It’s all done by going to Settings – Display and Brightness – Night Shift, but find out exactly how by clicking on the following “Quick Reference Guide”…

When Night Shift is on, you’ll notice that the display is much warmer (mainly because of the presence of more red light), but it is possible to up the default setting and make it more pronounced. Here’s an image of the difference between the lowest setting and the highest setting: 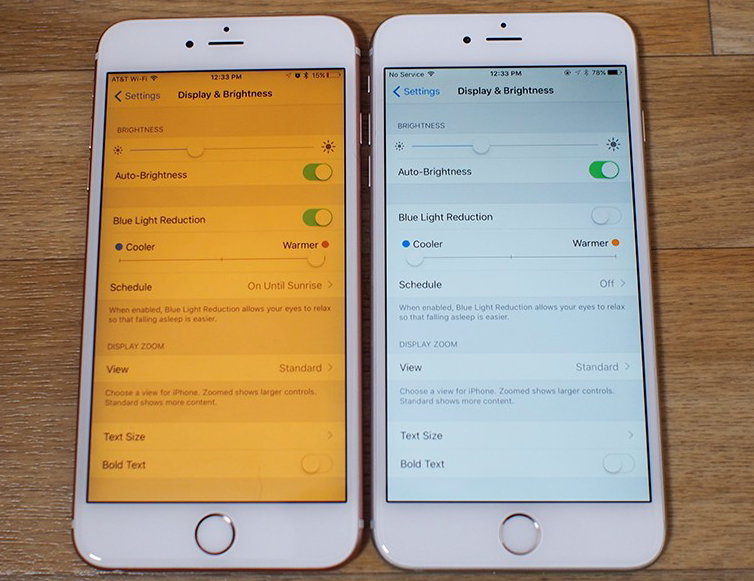 Although it’s probably best not to take the devices to bed and actually get more sleep, at least with Night Shift you will allow those cheeky night time browsing sessions to be a bit kinder to your eyes!