Do you know how much you are really using your iPhone? 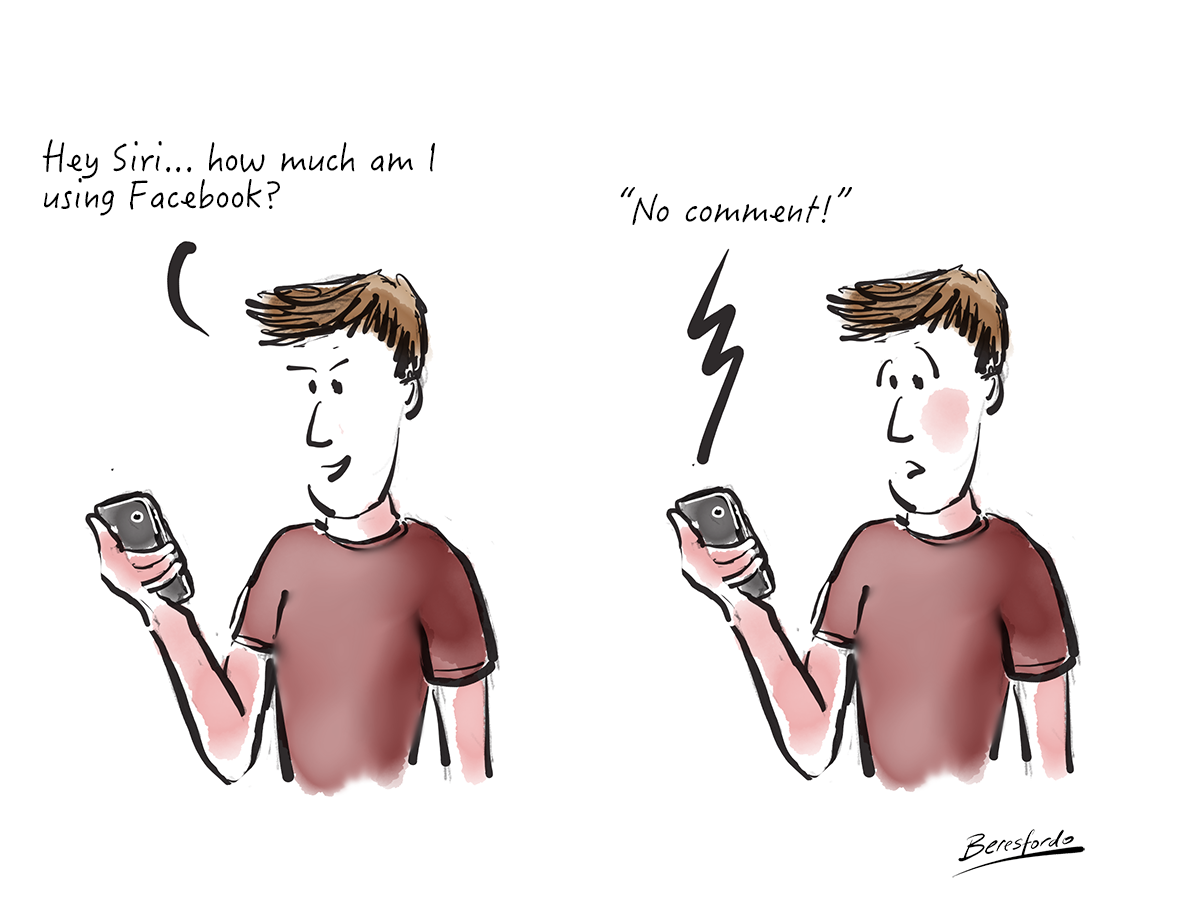 If you want to know, and maybe want to start imposing limits, this is the feature for you.

In addition, if you have Apple’s handy Family Sharing feature switched on, you can keep an eye on how much time your kids are using their devices as well.

To get to it, use the command Settings – Screen Time… 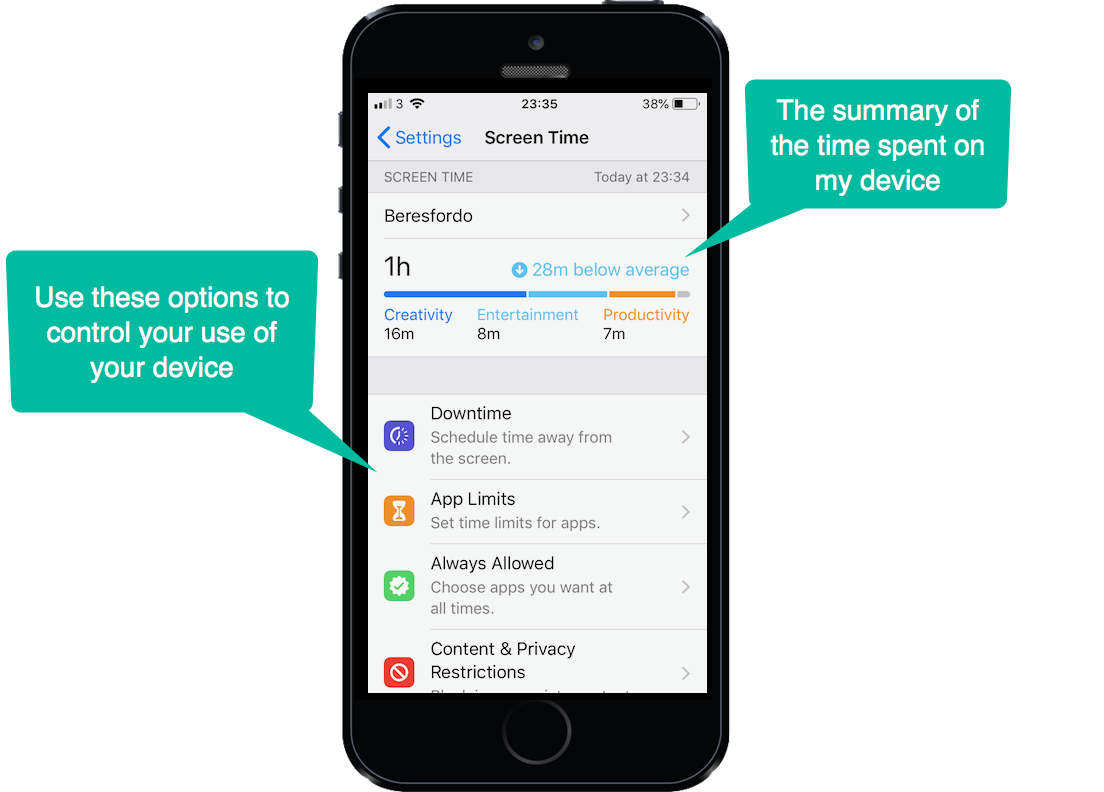 So in the above example, we see that I’ve used my phone for only 1 hour in that day which is 28 minutes lower than my normal average.

When you scroll down you also see a few other options. Your children’s Screen Time, as well as an ability to sum up all of the time across your other devices as well (so maybe an iPad if you have one). 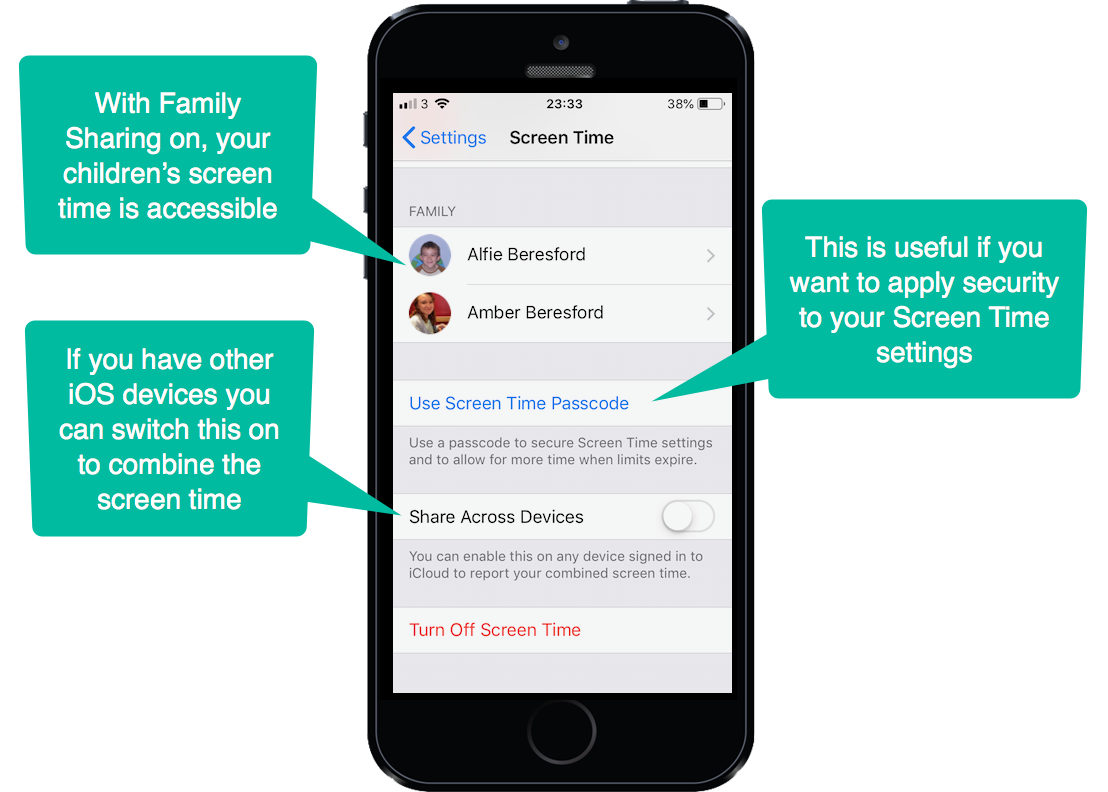 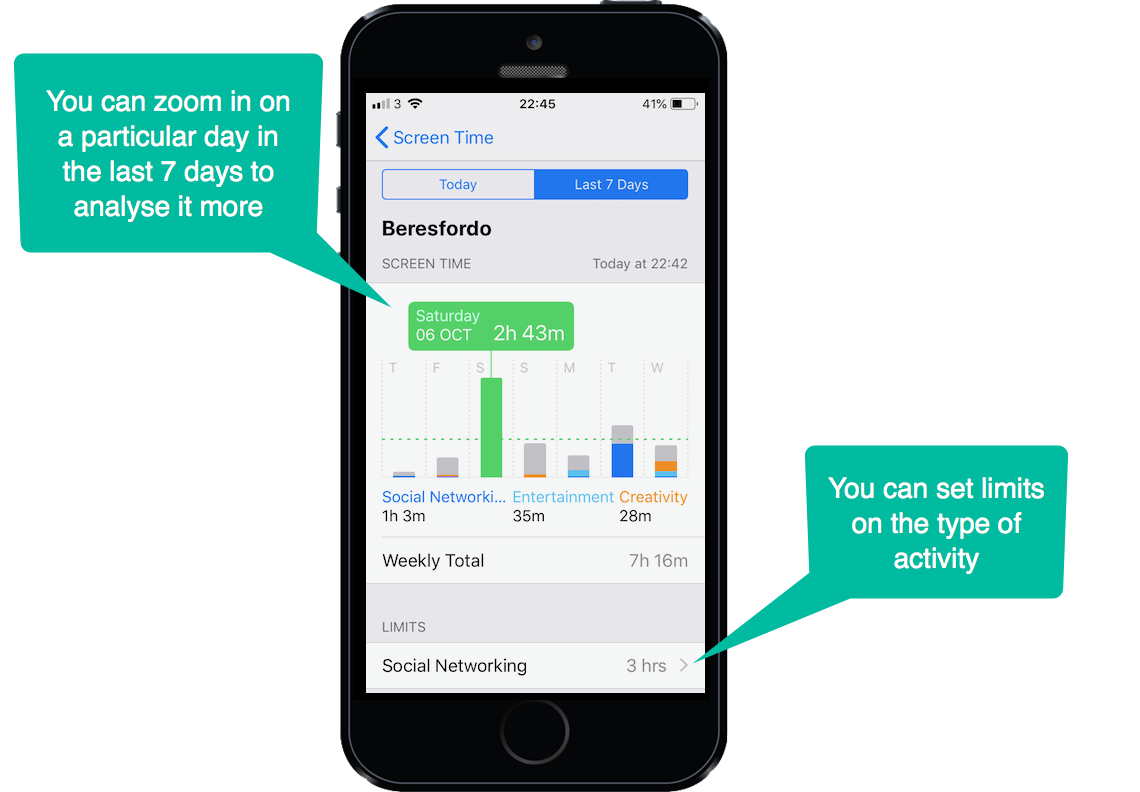 And if you’re the sort of person who can’t stick to limits, you can impose them on yourself (or your kids) using the App Limits feature.

And at night, if you have a tendency to lie in bed gazing at your phone when you would prefer to be asleep, you can use the Downtime feature to force yourself not to.

It renders all but the most basic of Apps (Telephone or Text), unusable until the programmed time comes up again. 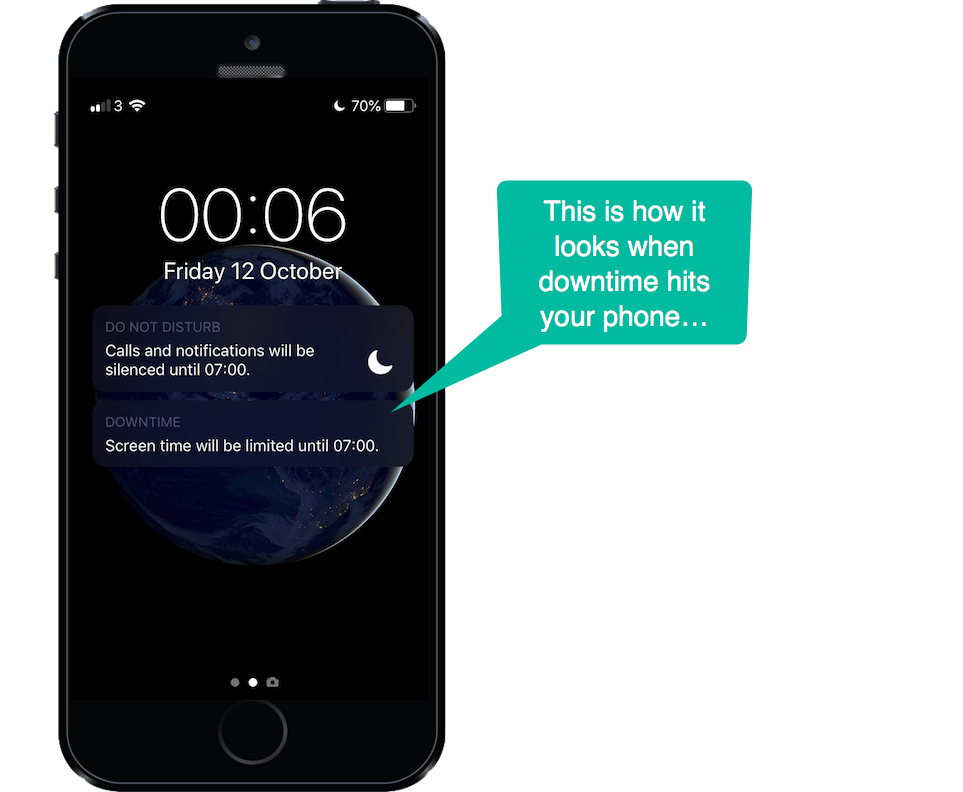 During Downtime, your Apps don’t work (although you can override the limit). It is more self-control than a proper ban, but still handy if you lack smartphone willpower!

It will also tell you how much you pick up your phone throughout the day, as well as the number of notifications and a breakdown per App…

Do you dare to look?